If you have seen the news lately you might have heard about the impending divorce of Microsoft founder Bill Gates and his wife Melinda, after 27 years of marriage.

Reports suggest that Melinda has been preparing for divorce from the tech giant for several years, following revelations that Bill had meetings with convicted sex offender Jeffrey Epstein.

The divorce marks the start of one of the largest financial settlements in history, with their combined net worth said to be in excess of $130 billion. Matrimonial assets include several properties, not least their $125 million compound nicknamed Xanadu, a 6 bedroom mansion at an exclusive members only gold club in California, as well as a 4.5 acre ranch in Florida.  They certainly won’t be struggling to agree who gets to stay in the house! 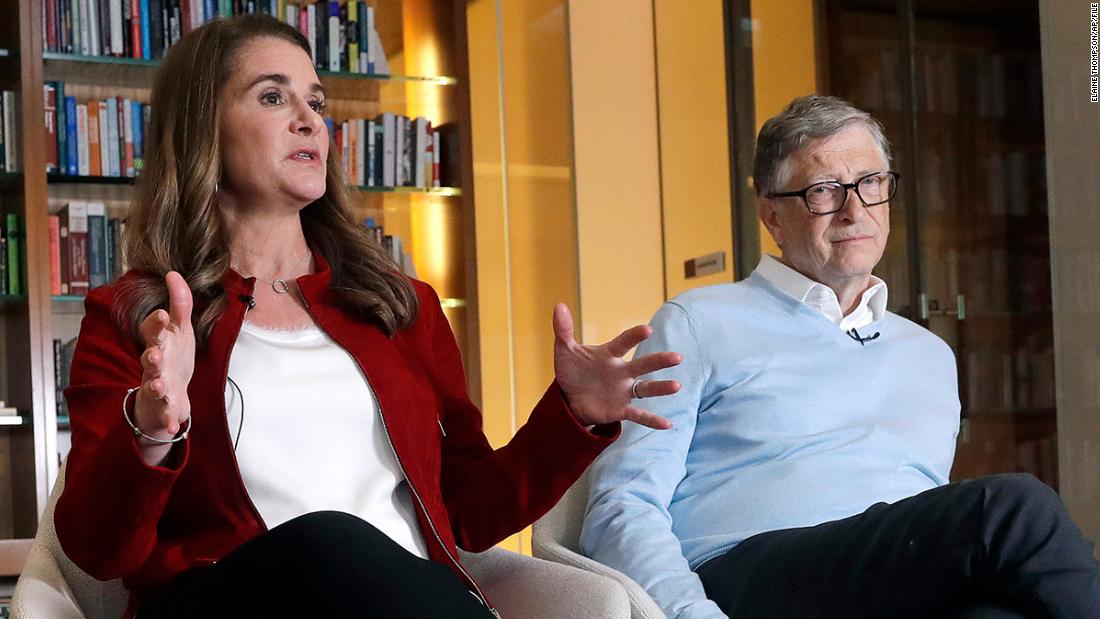 The couple have two daughters, aged 25 and 18, and a son aged 21. Bill has spoken openly about his intention to give his children only a minuscule portion of his wealth in a bid to help them find their own way in life. Each child is expected to receive $10 million inheritance each.

Interestingly and quite unusually for an American marriage, the parties did not enter into a prenuptial agreement before they said their vows. The parties met in 1987 whilst Melinda was working at Microsoft, the company Bill founded. That very same year Bill Gates became the youngest billionaire at the age of 31. It seems likely that his lawyers will have advised him to enter into a prenuptial agreement, given the wealth he had already amassed.

This separation highlights the growing trend of later life separation. The press have coined the term ‘silver splitters’ due to rising UK divorce rates among the over 65s. Children going off to college, ‘Baby boomers’ and an increasing life expectancy are said to be to blame. Life expectancy continues to extend well into the 80s meaning if you retire in your mid-60s, it is likely you still have many years left to enjoy and may not wish that to be with your significant other.

Get the lowdown on the high-profile couple here https://www.bbc.co.uk/news/world-us-canada-56975466

Despite the Gates’s immense wealth, the divorce process remains the same. Obtaining legal advice at an early stage can ultimately save you lots of money even if you are not in the same income bracket as Bill and Melinda Gates. As the fourth richest person in the world, Bill Gates will not be getting an online divorce, but neither should you.

Our team of highly experienced professionals are dedicated to advising both married and unmarried couples who are separating or having issues with arrangements for children. We can advise you of your rights and offer a gentle approach to what is probably the most stressful thing you will have to deal with. We can even offer advice to couples who are buying property together and wish to make it clear from the outset how they will divide their finances, should the worst happen.

Contact us for more information on divorce, separation, child arrangements, declarations of trust and more.

The content of this post does not constitute legal advice and should not be relied upon. The content is subject to change and we accept no liability for individuals relying on the information within this article.

If you would like to know more about our services or would like a quick chat about a legal matter, please get in touch.

Progression Solicitors Ltd is a limited company registered in

Authorised and regulated by the Solicitors Regulation